A couple of days ago we sat down with one of the founders of UNIT 1, who shared his story with us and it’s one of the ‘he who laughs last’ kind.

Fran cycled everyday to highschool. Bing the only child of 2 doctors, they were adamant on safety, so he was one of the two kids in the entire school wearing a helmet for the ride to school (back then helmets were rare, with under 5% adoption worldwide). Every time he reached the school gates with a shiny blue helmet in all its glory, he was greeted with a colorful variety of nicknames. Since contesting his parents’ decision was futile, he started stashing his helmet inside his pack a couple of blocks away from school grounds to avoid the walk ride of shame.

But Fran was relentless, so he convinced his folks to let him ride without a helmet for once…after all, it was a short trip top school and no one was actually wearing helmets at that point, so they reluctantly agreed.  As fate would have it, that was the day he would crash into the curve, head first. One concussion and a night of vomiting was all his parents needed to reenforce the helmet rule and that was the end of free will for Fran (as far as helmets go).

Little did he know that this would fuel the creation of the FARO Smart Helmet, 20 years later. 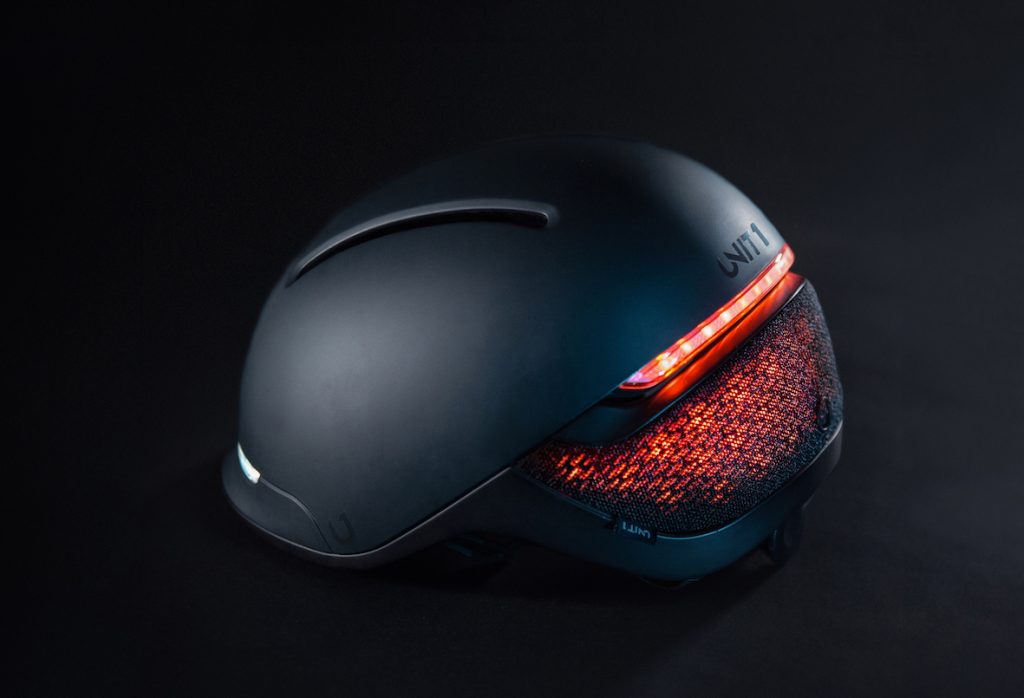 In 2018, Fran partnered up with Juan & Javi, two industrial designers and together they co-founded UNIT 1 – a company under which to create ‘beautifully designed, tech-enabled products’ (or so they say, I’ll have to see about that). When work began on their new urban smart helmet Fran couldn’t help but bring up those painful memories as a bullied kid – cue emotional soundtrack – ‘I’ll prove them wrong he’d say…you’ll see’(this we added ourselves without express permission of the man himself).

All kidding aside, before even starting, the Team actually looked for all the usual barriers of entry for helmets – looks being chief among them. So they set out to make a bike helmet people would actually like to wear…something one can wear without thinking ‘I look like a dork’. Obviously looks are subjective, so how did they overcome that? They did a blind test of sorts: they put up their own helmet next to other helmets – leaders in their categories – with names & brands completely wiped off. The results were staggering in favor of their creation and they moved forward with confidence.

The result was : a beautiful helmet – and that’s saying something – that goes a step further and integrates lights into the shell to make the rider more visible at night. There’s a ton of tech inside the helmet as well, including fully customizable LEDs, Turn Signals and a Fall Detection feature – this thing can call for help if the rider is involved in a  crash. How cool is that? It appears their motto checked out after all. 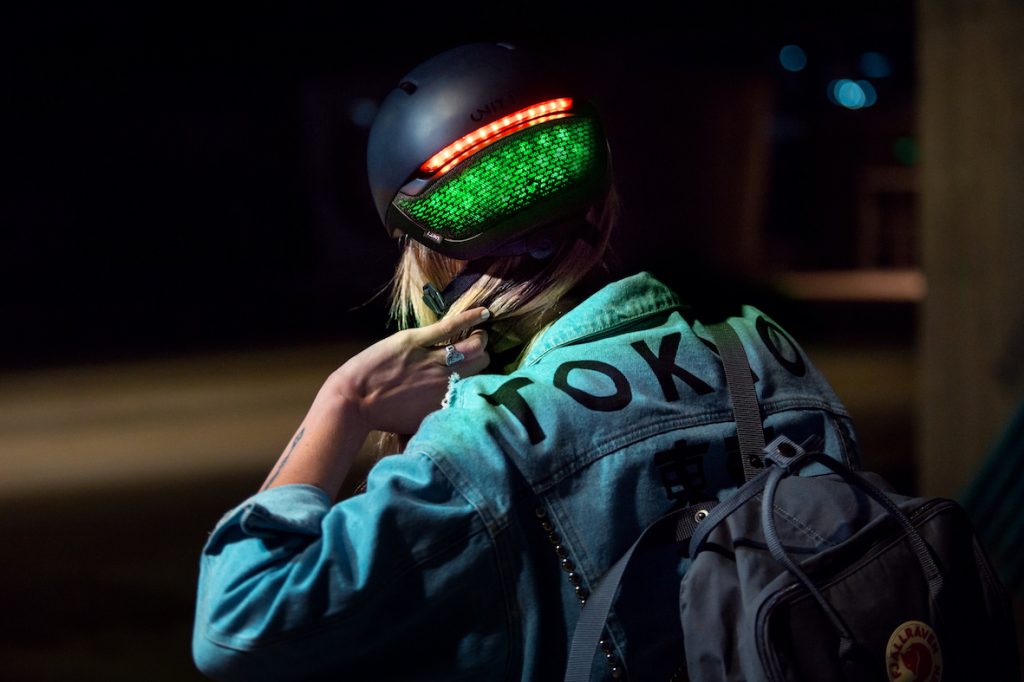 They launched on Kickstarter and have amassed over $1M in pre-sales since. When we asked Fran how we felt about that he wiped the tears off his eyes and told us: ‘FARO will enable us to have more helmets on heads…without the usual cost of looking dorky’. 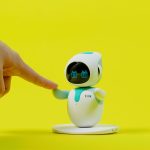 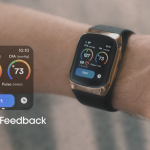