Become the manager, choose the strategy and lead your team to victory!

UND1C1 is a table football simulator for two players.
Participants compete in the role of the coach each of a team (Team White and Team Black), and a match lasts approximately 60 minutes. 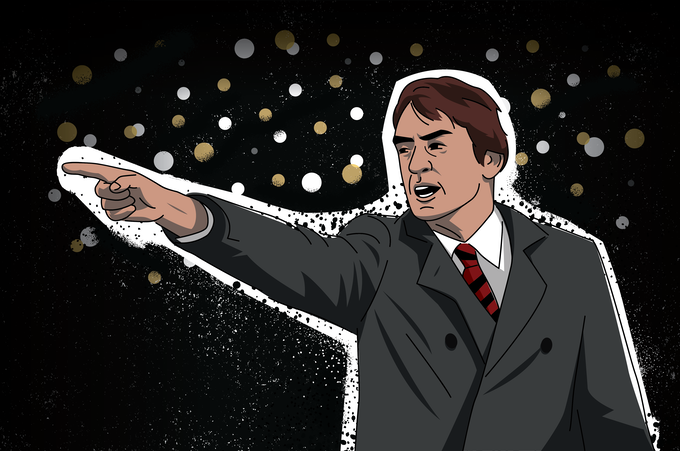 The playing field resembles a poker table, and the players are represented by chips. A game is organized in rounds of three moves each, the players move on the field one or two squares at a time, and the outcome of shots, passes and dribbles / tackles is decided by a roll of the dice. The game is completed by two decks of strategy cards (which can be used to strengthen one’s players or to inhibit the opponent’s maneuver) and two padlocks, which are used to mark a man or prevent opposing pawns from passing on certain squares.
A real simulation of a football match! 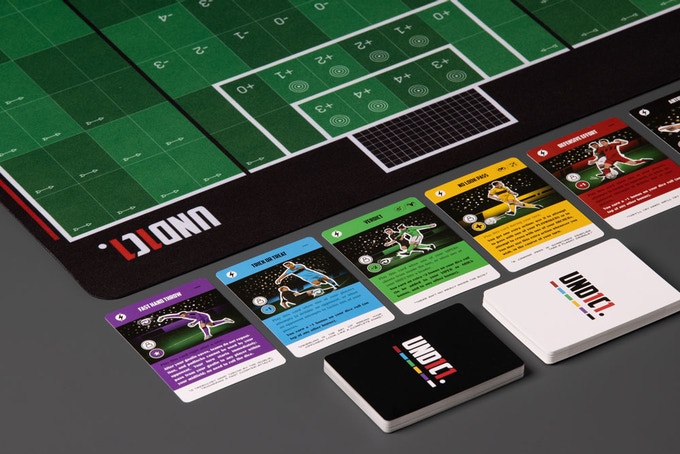 UND1C1 was conceived by three boys from Udine, fans of football, fantasy football and video games. After years of refinement and play testing, the project was launched on March 15 on the kickstarter crowdfunding platform, in order to raise the necessary funds to put the game into production.
In the first 24 hours of the campaign, the project raised over 50,000 euros and is constantly increasing.
The game is available in both Italian and English; other languages are foreseen in case the campaign performs particularly well.

As the creators point out, the project has aroused a lot of interest up to already collaborations with well-known brands. ” We have recently partnered with Kappa as technical sponsor of the project. A match jersey has already been made, and the project would include, in case of success of the Kickstarter campaign, the creation of a series of other UND1C1 branded technical clothing ”. 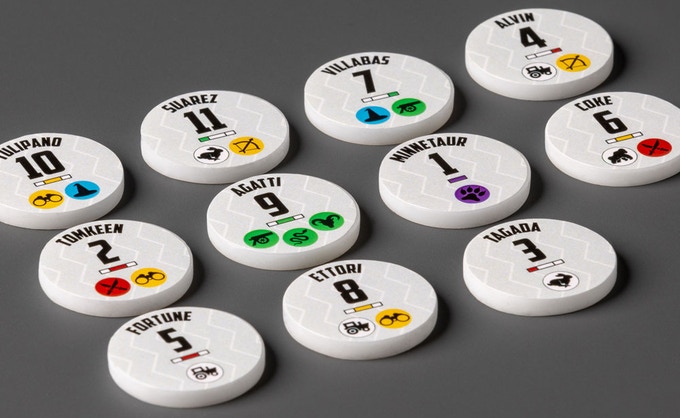 To find out more details about the project and be able to finance it, just go to the Kickstarter platform. 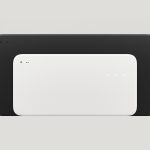 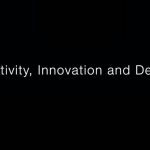