A Brooklyn-based design firm transformed Ukrainian President Volodymyr Zelensky into a 6-inch clay “unlikely hero” figurine: for every character sold, $ 1 of the figurine goes to Ukraine. Two weeks ago, FCtry launched a campaign to finance production, reaching its funding goal of $ 30,000 in just three hours and raising over $ 120,000 in 15 days. The prototype of the Zelensky statue, modeled by Seattle artist Mike Leavitt, will be mass-produced in plastic in China. 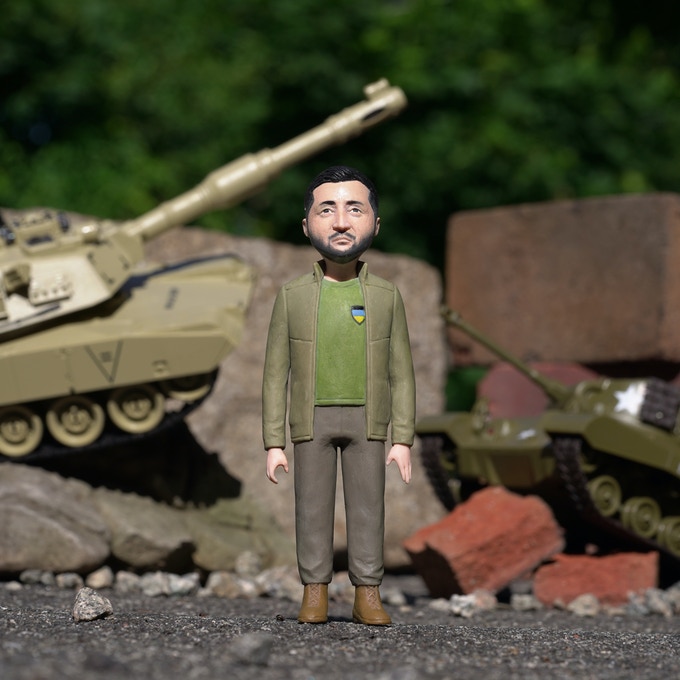 The first shipments should be shipped by March. “The way we modeled him during the campaign was an ‘unlikely hero’,” said Jason Feinberg, CEO and Creative Director of FCtry. «He is the perfect leader for this moment, a very inspiring character. He has this real power, but he is humble and in a way represents the antithesis of everything we have to do with politics, “he commented. 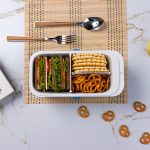